Second non-medical use, also for a new magnitude of a known effect?

-Dit artikel is alleen in het Engels beschikbaar- The decision concerns the question if, for a second non-medical use claim, the magnitude of an effect can be considered a new technical effect when the effect itself is already known. The magnitude was defined relative to that of a second known compound. In line with the restrictive approach that is generally taken towards G2/88 (friction reducing agent) and G 6/88 (plant growth regulation agent) the Board deemed such magnitude cannot provide novelty because both G2/88 and G 6/88 only concern new effects and not magnitudes. Moreover it was found neither legitimate nor reasonable to extend to the type of purpose as defined in claim 1 the functional characteristic status within the meaning of the decisions of G 2/88 and G 6/88.
the identification by an inventor of a new effect or property of a known product opening a new scope of that product constitutes a contribution to the state of the art whose availability to the public may justify patent protection’

Similar to G2/88 and G 6/88 the current case concerns a second non-medical use; the use of a specific expandable graphite in combination with a thermoplastic polymer for a.o. improved fluidity of the material. During opposition claim 1 of auxiliary request 1 was deemed novel (bold is the amendment compared to granted claim 1):

Use of expanded graphite,
the BET specific surface of which, measured according to Standard ASTM D6556 or ISO 9277, is comprised between 15 and 30 m 2 /g, the bulk density of which, measured according to Standard ASTM B329 or ISO 3923-2, is less than 0.1 g/cm 3, for a mean particle size, measured by laser particle sizing or sieving, of greater than 15 µm,
in order to confer, on the composition which it forms with a thermoplastic polymer, superior thermal conductivity properties, comparable electrical conductivity properties and an improved fluidity, with respect to those obtained with the use of carbon nanotubes, allowing the shaping of the material easier.

For the main request concerning the original claim without amendments the absence of any physical activity or mode of achievement related to the improvement of fluidity resulted in that ‘improved fluidity’ was deemed not to provide for a technical effect. The amendment provided in auxiliary request 1 overcame this objection.

Document A8 (example 1) was novelty destroying for the un-amended claim of the main request. However A8 did not comprise any reference towards fluidity or shaping. Consequently the acknowledgement that the ‘improved fluidity allowing the shaping of the material easier’ is a functional technical feature provided for novelty for claim 1 of AR-1.

In appeal document A11 was brought forward. A11 provided for all of the features of claim 1 including the effects towards thermal conductivity, electrical conductivity and fluidity but did not compare these effects with that of carbon nanotubes. 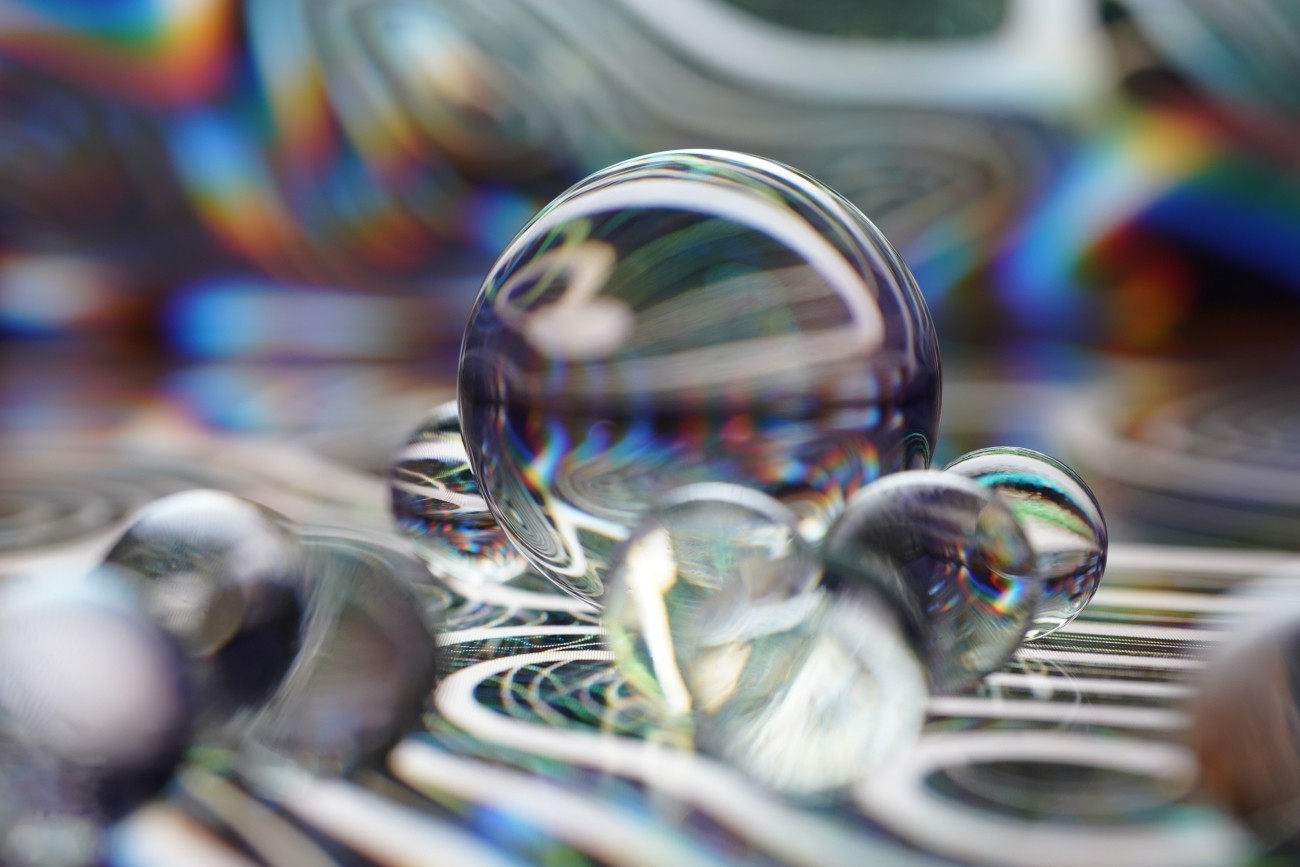 The Board extensively discussed novelty of the main request, i.e. the granted claim, over A11. Considering that all effects by itself were known from A11, the size of the effects in comparison with that of carbon nanotubes became the focal point. The Board starts in reason 3.3 by pointing that for G2/88 and G6/88 a guiding principle is that ‘the identification by an inventor of a new effect or property (fungicide in T 231/85 or lubricant in T 59/87) of a known product opening a new scope of that product constitutes a contribution to the state of the art whose availability to the public may justify patent protection’.

Reason 3.4 explained that there is no indication in G 2/88 and G 6/88 that the discovery of the magnitude of an effect occurring when using a state-of-the-art product, where such an effect was already known to be exercised by that product, justifies that this magnitude, even compared to that obtained with another product which was known to have the same effect, can in itself serve as the basis for a functional technical characteristic.

Subsequently under reason 3.5 decision T 0816/05 was discussed. T 0816/05 does allow for a comparison with a known product in a claim. However, according to the Board this decision does not discuss if G 2/88 and G 6/88 can be extended towards a magnitude of an effect in comparison with a reference and therefore T 0816/05 provides insufficient guidance for the current case.

The proprietor brought forward that new complex parts can be obtained by a new method which should contribute to the technical nature of the invention. The Board reasons under 3.6.1 that G2/88 and G 6/88 are concerned with rightly rewarding the inventor who brought to the public's attention a new function of a hitherto unknown compound, since the inventor is not entitled to obtain patent protection for the product and its method of application, both of which are already part of the state of the art. Translating this to the current case it is the opinion of the Board that the patentee should have claimed the complex part or the manufacturing method by itself or at least should have introduced aspects of such product or method in the use claim to enjoy patent protection.

In addition in reason 3.6.3, it is stated that to equate the type of purpose defined in Claim 1 with a functional characteristic is all the more not to be pursued since it would allow for the same use of a known product to unlimitedly claim the novelty in view of the same technical effects by simply and arbitrarily choosing a new reference point represented by the use of another compound, alien to invention, which is known to have the same effects.

The Board concludes that in light of these considerations, it is neither legitimate nor reasonable to extend to the type of purpose as defined in Claim 1 the functional characteristic status within the meaning of the decisions of the Grand Chamber of Appeal G 2/88 and G 6/88.

Also claim 1 of AR1 as depicted above is deemed not novel (reason 6). The Board cannot agree with the licensee's argument that the ‘allowing the shaping of the material easier’ of AR1 implies an activity corresponding to a new form of exploitation of the newly recognized technical effect, that is, the manufacture of parts of complex form, of finer thickness, with higher production. The wording does not involve any step leading to such parts, or even the use of a conventional method such as extrusion or injection.

In the end AR7 which was amended towards specific thermoplastic polymers was deemed novel as these specific polymers were not in A8 or A11. Considering this AR was not discussed during opposition the case was remitted to the Opposition Division (reason 13).

Case Law No second extension of a time limit due to COVID-19 Case Law Introduction of common general knowledge without evidence by the BoA Case Law Rabbit skin extract: animal suffering and exceptions to patentability