Serious Steps towards the Unitary Patent – new options for Applicants

Unitary Patent Octrooien
Geschreven door Stijn van Dongen en Paul Clarkson en Rolf Suurmond
-Dit artikel is alleen in het Engels beschikbaar - The unitary patent (UP) and the unified patent court (UPC): these new systems have been looming on our future horizon for quite a while now. On 18 January, Austria formally ratified the relevant protocol. As a result, the Protocol on Provisional Application has entered into force. This article provides an overview of what these new developments can mean for you, including two attractive new options that have been announced.

Current system: presently, under the European Patent Convention (EPC), a granted European Patent has to be validated in individual member states. Practically speaking, this involves costs for every chosen jurisdiction, and these costs scale with the amount of member states that were selected. Because each resulting patent is a national patent, its fate is independent. This means that for each jurisdiction, the local patent can remain in force, or be invalidated.

More about the Unitary Patent
There is no straightforward “one size fits all” strategy: the best option will vary from case to case

What will happen next?

The Protocol on Provisional Application is now in force. The actual UPC Agreement itself will enter into force on the first day of the fourth month after Germany has deposited their instrument of ratification. Germany will likely strategically delay this deposit as follows: after the provisional application period has progress to such an extent that a proper functioning of the UPC can be concluded, they are expected to finalize their deposit. It is expected that the UPC will enter into force in the second half of 2022. 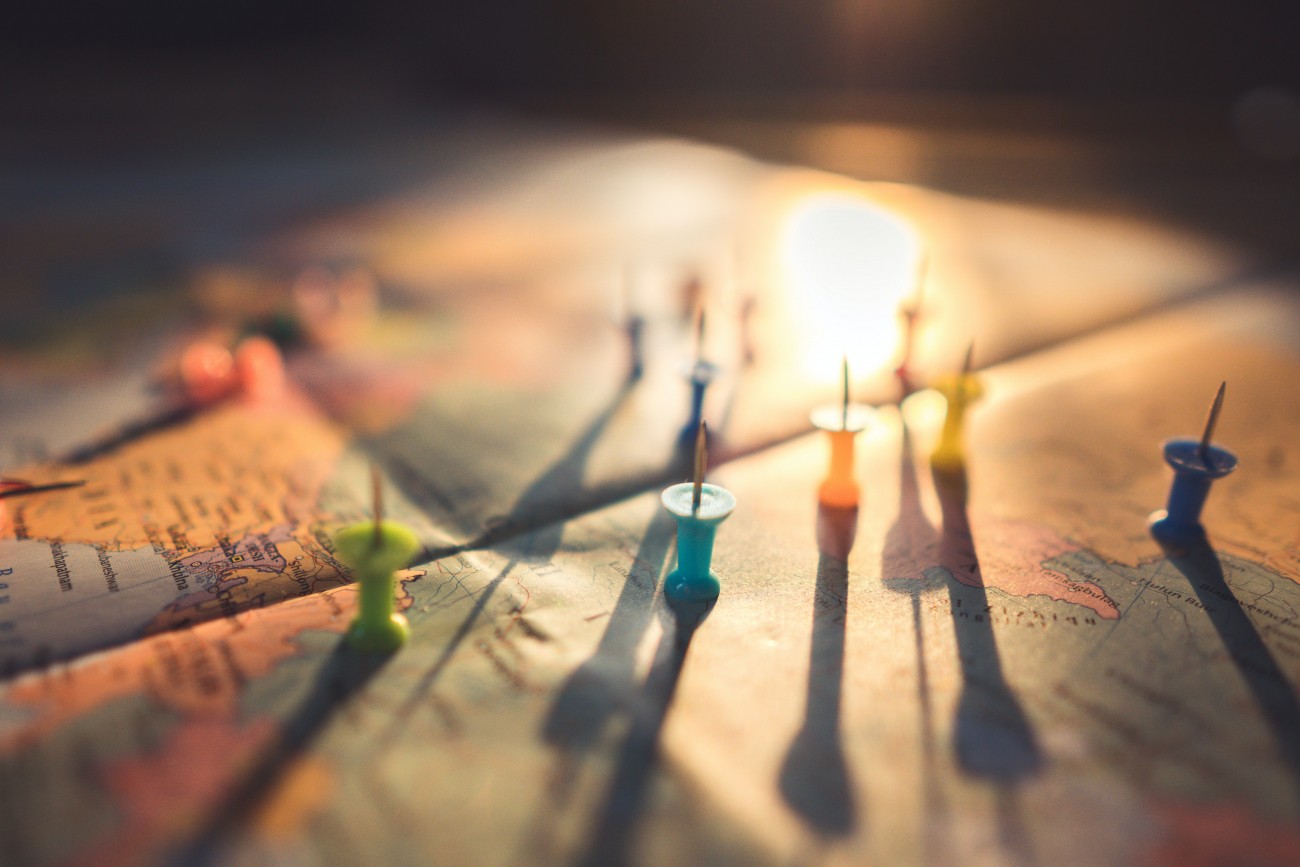 What new options are now available?

To support Applicants in the early uptake of the Unitary Patent, the EPO has implemented two new options for Patent Applications that are close to grant, that is: for which an ‘intention to grant’ (a communication under Rule 71(3) EPC) has been issued. These options will become available from the date Germany has deposited its instrument of ratification (so about four months before the UPC enters into force). The two transitional measures are as follows:

Early request for unitary effect: Applicants interested in a Unitary Patent can file an early request for unitary effect before the official start of the Unitary Patent system. When such a request is filed, the EPO will register the unitary effect immediately at the start of the system, assuming that all other requirements for grant are met. Once the UP system enters into full force, this option will no longer be available: regular requests will then become the norm.

Request for a delay in issuing the grant decision: the second transitional measure provides the option to request a delay in the actual grant of your European Patent. Only patents granted after the UP system enters into full force can become Unitary Patents but once the Applicant has agreed to the proposed text, the moment of actual grant is out of their hands. The requested delay will thus ensure that such pending applications can still be eligible for Unitary Patent protection, where they might otherwise have been granted too soon.

The decision on whether to participate in the new system and the extent to which you do so, depend on several considerations as described above. What is an efficient single patent to the one, may be an unwieldy single basket to the other. There is no straightforward “one size fits all” strategy: the best option will vary from case to case. Your advisors at NLO are closely monitoring the Unitary Patent developments. To get the best advice for your situation, we recommend you discuss your strategic options with your contact person at NLO.