Messi versus Massi: Messi scores in court too

Trademarks
Lionel Messi has just won an important victory in an interesting court case. The origins of the case can be traced back to 2011 when Messi filed an application with the European Union Intellectual Property Office (EUIPO) for trademark rights to the following brand name on sporting goods.

Messi and Massi too confusing?

Messi’s trademark application was challenged by a clothing company that owned two previously registered trademarks for the word MASSI. The EUIPO had previously ruled in favour of the clothing company, believing the names MESSI and MASSI would create a likelihood of confusion as the brands were too similar. In addition, the EUIPO felt Messi’s name would not be instantly recognised by everyone as only football fans would directly associate the name with Lionel Messi. 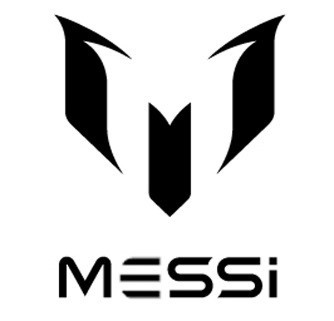 Messi was not happy about this ruling and brought an appeal before the General Court of the European Union, which ruled that Messi’s fame extended far beyond that of just football fans. After all, Messi is a well-known figure who makes regular television appearances and is discussed in newspapers, films and on the radio. The court made the point that rather than determining which portion of the public has heard of Messi, it would be more appropriate to ask who has not heard of Messi?

No chance of confusion

The Court held that Messi’s fame was so widespread that a significant portion of the public would directly associate the brand MESSI with the footballer. This is why the MESSI brand is considered to have a completely different meaning to the MASSI brand, which does not refer to anything in particular, except perhaps to cobbles (in Italian). The court deemed the visual and phonetic similarities between the MASSI and MESSI brands to be irrelevant as it was unlikely the public would confuse the two brands.

So, Messi triumphed in this court case, but the case might not end here as MASSI can still appeal this judgment.