Our history
This week we have a very special Throwback Thursday about the bombing of the NLO office during the second World War.

On April 11, 1944, 74 years ago this week, NLO's offices at Laan Copes van Cattenburch were completely destroyed as a result of a RAF attack on the Kleykamp building nearby. In that building, across the Peace Palace, the Germans kept copies of the identification papers of 9 million Dutch people. In order to save the lives of Jewish people and members of the resistance, these copies had to be destroyed.

Our office was located directly behind the Kleykamp building. When the first 2 pilots, one of them Wing Commander Robert Norman Bateson, planted their bombs in the middle of the Kleykamp building, for the 2nd and 3rd group of planes there wasn't a building to bomb anymore. So their bombs flew right into the surrounding buildings. One of them in NLO and killed 4 employees, the youngest was only 17 years old. 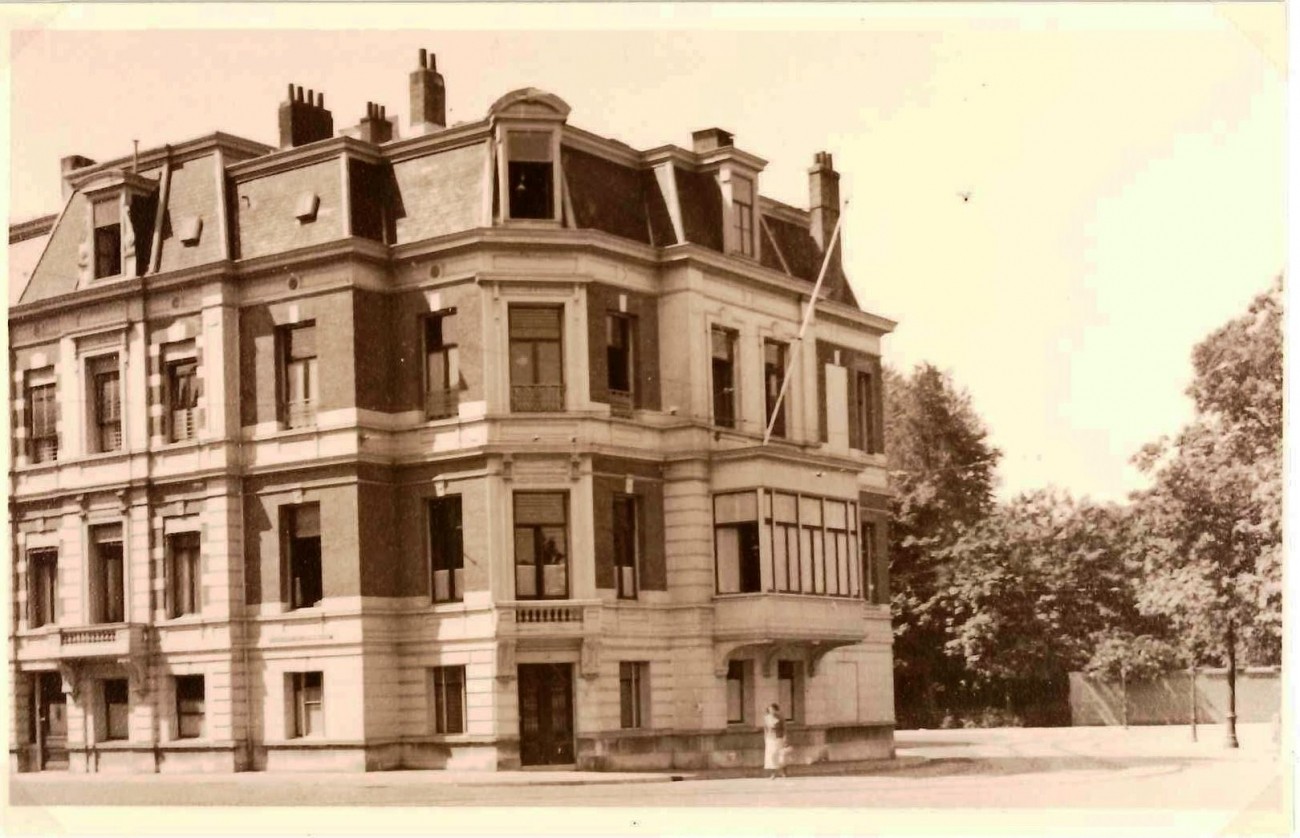 NLO's offices after the bombing

One story about the bombing: Herman Daendels, one of the directors of the firm, was trapped in his room when the bombs hit the building. The back of the building was immediately destroyed and the staircase was on fire. He then stepped on his balcony and jumped to the lamppost at the edge of the pavement, sliding slowly to the ground. At the age of 71. (source: In memoriam in Bijblad Industriële Eigendom, 15 february 1967).