In February 1989 NLO moved from Johan de Wittlaan 15 to the brand new office at Scheveningseweg 82, a mere 500 meters in the direction of the beach. 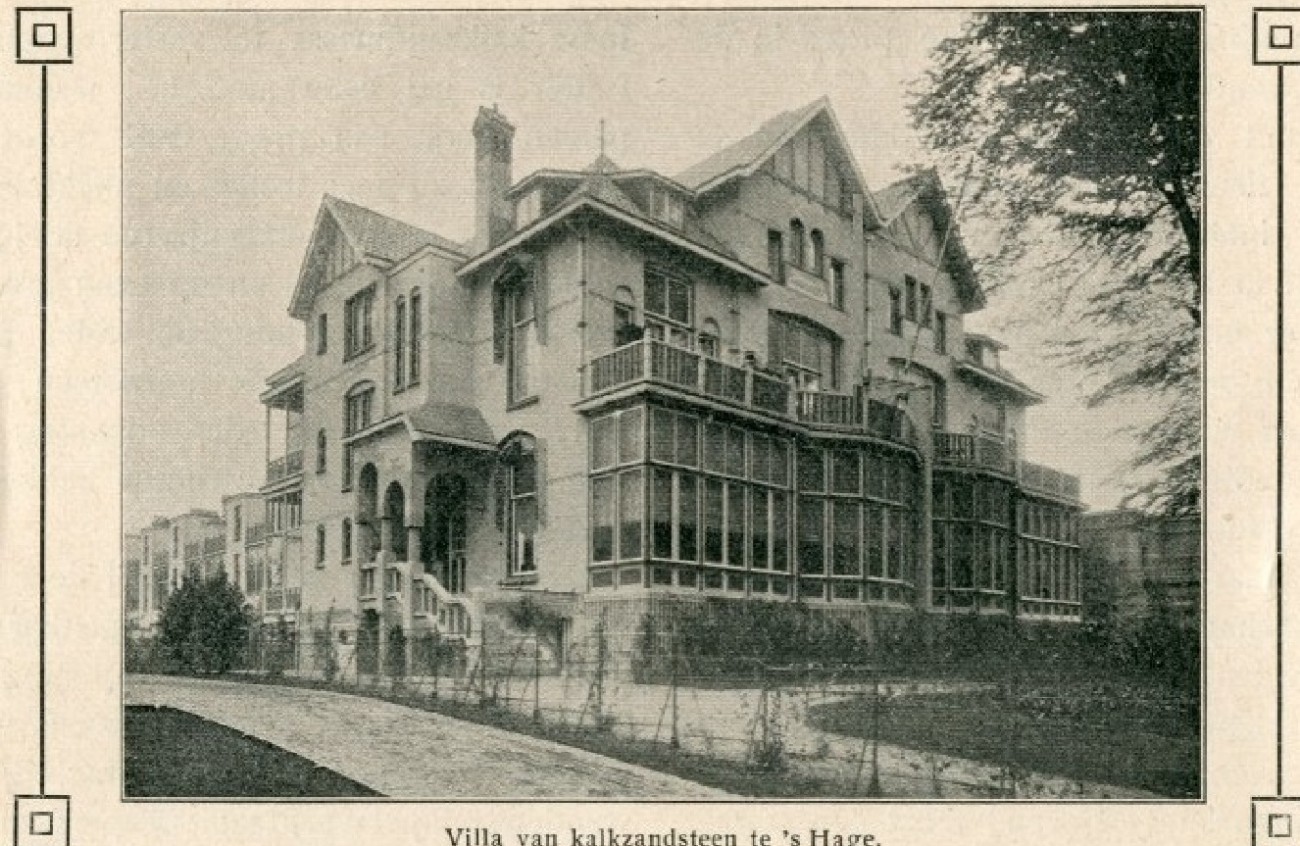 From the late 19th century a luxurious villa stood at the corner of Scheveningseweg and Frankenslag.
In the first part of the 20th century the famous lawyer J. Limburg lived at this address. He was a member of parlement from 1905 for the Liberal-Democrats. He tried to form a ‘business cabinet’ in this house at a secret meeting on February 26, 1926, suggesting himself to become the Secretary of Justice. But his efforts failed.

The condition of the house deteriorated over the decades and after its last owner, the mysterious artist and photographer Borrebach left, the building was demolished. 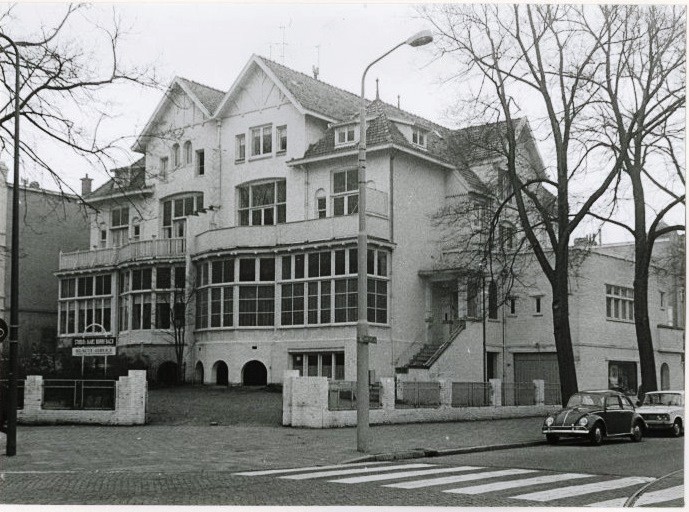 Excavations were carried out in 1987 and archaeologists found traces of a Roman military settlement dating back to the beginning of the third century. It was the protection of a Roman road from the coast to Forum Hadriani, the present-day Voorburg.

And then a new page was written in the history books, with NLO settling in this location until 1 March 2004. History also repeated itself: like so many times before the building became too small for all employees and NLO had to rent extra office space elsewhere at the Scheveningseweg. 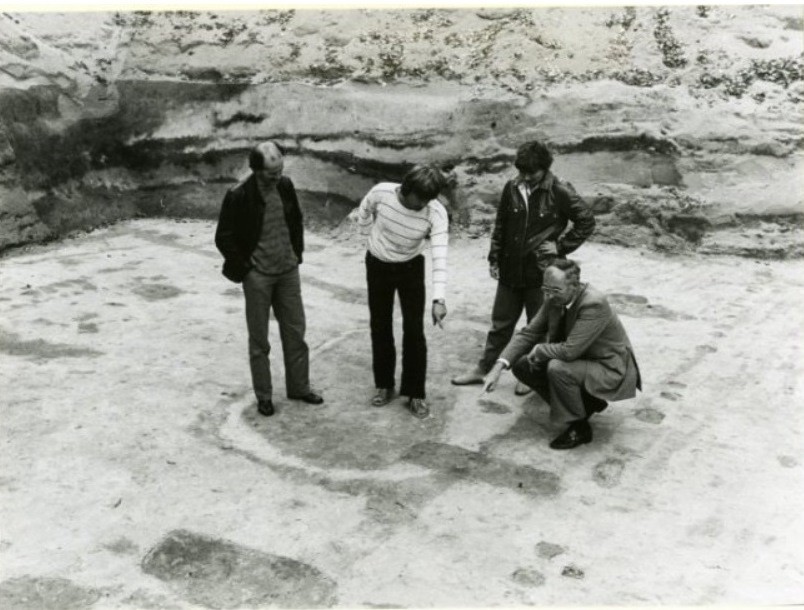