We are proud to announce that IAM and WTR have awarded us with Patent Attorney Firm of the Year.

The Global IP Awards were described by IAM: "The winners of the inaugural Global IP Awards were honoured at a gala dinner attended by 200 people on 20 January in London. Patent attorney and law firms from more than 50 countries were represented at the event, which took place at the Plaisterers’ Hall in the heart of the British capital."

NLO would like to thank IAM and WTR for the award, as well as our attorneys for all their hard work. 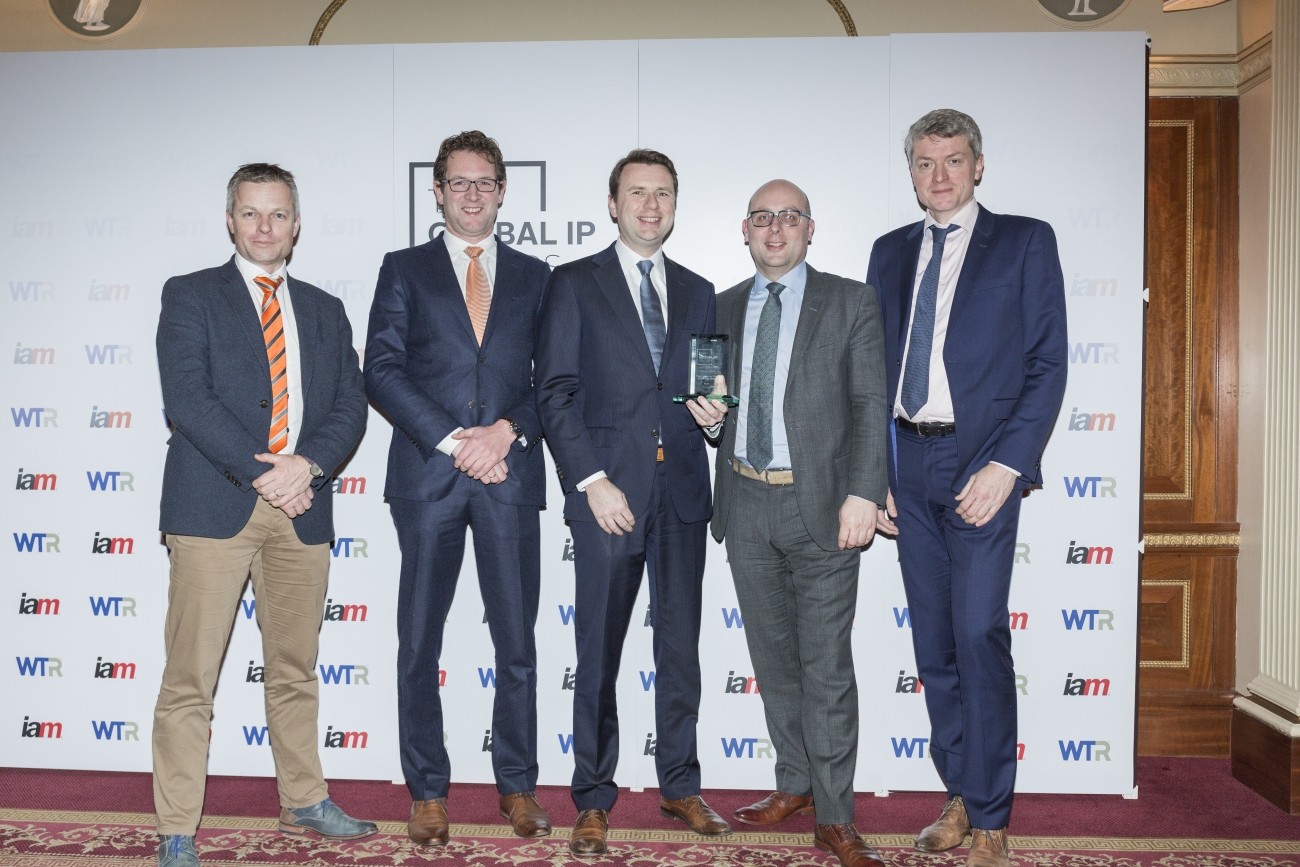