Have a break: Nestlé fails in bid for trademark protection

Written by Korstiaan Groot
Following many years of struggle, this week the Court of Justice of the European Union ruled on the validity of the KitKat bar as a three-dimensional trade mark.

In 2002, Nestlé filed a trade mark application for the shape of the four-fingered KitKat bar.

In 2006, the trade mark was registered by the EU Intellectual Property Office (EUIPO).

In 2007, Mondelez, a competitor of Nestlé and the manufacturer of Milka, Oreo and Toblerone products, among other snacks, filed an application with EUIPO for a declaration of invalidity of the mark claiming it lacked inherent distinctiveness.

This application was rejected in 2012. EUIPO declared that, although the mark lacked inherent distinctiveness, it had by then effectively acquired distinctive character among the EU public through use. In other words, even without packaging and the word “KitKat”, the public would identify the product as a KitKat bar by its shape. 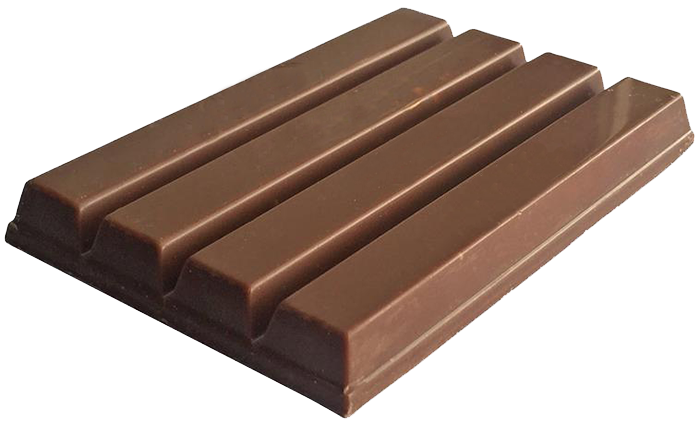 Mondelez challenged this decision and, in 2016, the General Court annulled the EUIPO decision. While it was agreed that the shape had indeed acquired distinctiveness through use in ten EU Member States, the Court opined that EUIPO had erred in not considering four other Member States (i.e. Belgium, Ireland, Greece and Portugal).

This judgment was appealed by both Nestlé and EUIPO. They both felt it was contrary to EU law and the single market principle of the EU that they were expected to demonstrate that the shape had acquired distinctiveness through use in every individual Member State.

The Court of Justice emphasised that an EU mark must acquire distinctiveness through use throughout the whole EU. As a result, it does not suffice to demonstrate that a brand has acquired distinctive character in a substantial part of the EU.

The Court of Justice subsequently declared that it is not required to provide separate evidence of acquired distinctive character in each individual Member State. The evidence may concern multiple Member States at the same time, particularly when these Member States are treated as one and the same market in terms of distribution networks and marketing strategies.

Considering this, the appeals of Nestlé and EUIPO were rejected and the Court of Justice upheld the earlier General Court ruling. The EUIPO Board of Appeal will now have to revisit whether the trade mark for the shape of the KitKat bar can be maintained. If Nestlé wants to maintain this trade mark, it will have to demonstrate that the mark has acquired distinctiveness through use in Belgium, Ireland, Greece and Portugal too. That will be no easy feat!