The European General Court annulled a decision from the European Union Intellectual Property Office (EUIPO) that declared EU trademark FLÜGEL invalid, following a cancellation action initiated by Red Bull. The reason: the Court is of the opinion that alcoholic beverages and energy drinks are not similar goods.

Red Bull has been using the slogan “Red Bull gives you wings” for years now. This slogan is not only used in English-speaking countries. In the Netherlands, it translates as “Red Bull geeft je vleugels” and in German it is “Red Bull verleiht flügel”. Red Bull owns trademark registrations with respect to these slogans, amongst others the Austrian trademark registrations “RED BULL VERLEIHT FLÜÜÜGEL” and “…VERLEIHT FLÜGEL” for energy drinks. These trademarks have been registered since 1995 and 1998. 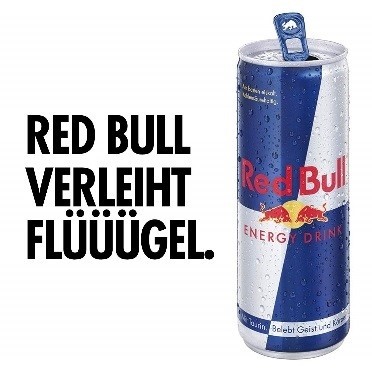 Flügel, known for the pink party drink, has registered its trademark Flügel for alcoholic beverages in the EU since 1997. 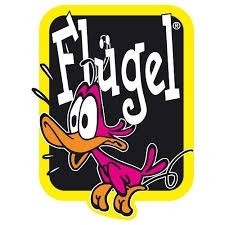 Flügel objected to this decision and successfully started a court action before the General Court.

The legal criterion to determine whether the Flügel trademark should be declared invalid is ‘likelihood of confusion’. Will consumers believe that the Flügel drink originates from Red Bull, or from an undertaking that is economically linked to Red Bull? When comparing the trademarks, one has to consider the signs as well as the designated goods. If the signs and goods are identical or similar, there might exist a likelihood of confusion on part of the public.

The Court ruled that it cannot be considered that an alcoholic drink and an energy drink are similar, merely because they can be mixed, consumed together or marketed together. The Court was of the opinion that the nature, the intended goal and the use of the drinks differ – depending on the presence or absence of alcohol. The Court agreed with Flügel’s argument that Red Bull has always claimed that its energy drink makes consumers more energetic and alert, while drinking the alcoholic Flügel beverage has an opposite effect.

To conclude, following this Court decision, the Flügel trademark remains registered and Red Bull will need to tolerate Flügel. Summarizing: Red Bull gives you wings, but Flügel does not.