Magazine Fortify published a long read on Standard Essential Patents. The article consists of an interview with a representative of the European Commission and a partner of NLO. The article will be split in three parts, this is part three; the final thoughts on SEPs by Harm van der Heijden, partner at NLO.

In conclusion: the EC has identified a number of key areas:

The EC thus also recognizes that a balance has to be struck between rewarding patentees for their innovative work, while also ensuring that the overall presence of patents on standard-related technology does not become so burdensome that it prevents the technology from being implemented. Rather than something that can be resolved immediately, this is something that must be worked out over the coming years in consultation with the stakeholders and in line with the evolving technology.

The EC has so far decided to avoid wading into what is currently one of the major debates among SEP parties: whether the licensing fee should be a single price, the same for every device regardless of what it does or how often it uses the technology, or whether the way the device uses the invention can play a role (‘use-based licensing’). Differences in licensing costs can become very significant, especially for more expensive devices such as smartphones and cars.

One thing is certain. For SEPs and patented technology in general, some very interesting years lie ahead. 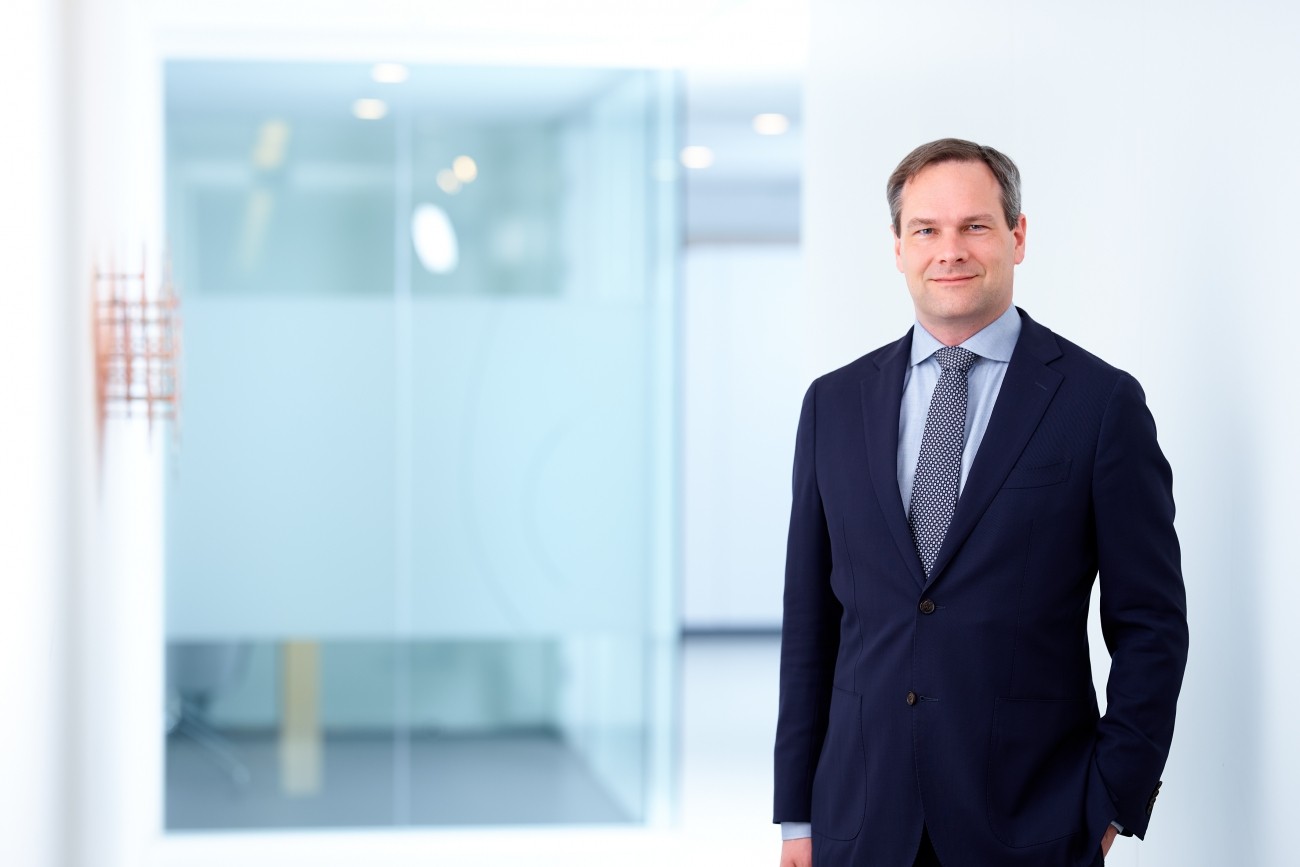