Trademarks
Written by Peter Simonis
In the EU, a sparkling wine can only be called Champagne if strict conditions are met. Naturally, production must take place in the Champagne region in France, but the production process is also subject to certain requirements.

Champagne wines are associated with luxury, success, festivities, and glamour. Brands such as Moët et Chandon, Veuve Clicquot and Dom Perignon represent a certain prestige. Over the years, the name Champagne has acquired an outstanding reputation, and the rights to the name are closely monitored by an organisation that represents Champagne growers and producers.

This monitoring has turned out to be necessary. As with most brands of prestige and luxury, their reputation is appealing to others, who – although not always in bad faith – often attempt to ride on the coat-tails of the earlier brand, to benefit from its power of attraction. A well-known example is shampoo producer Andrélon, who offered a special edition shampoo in 2010 to celebrate its 70 year anniversary. The shampoo product was named “Champagne”, but ended up being removed quickly from the market after a court procedure. In addition, over the years trademark applications such as CHAMPAGNOLA, which was applied for bakery products, and CHAMPARTY for drinks, have been successfully opposed.

Recently, a producer of pet foods suffered the same fate. In its decision of 21 December, the EU trademark office rejected an application for CHAMPAWS because it would take advantage of the reputation of Champagne.

The direct link with Champagne is perhaps not immediately clear, but looking at the physical appearance of the pet food product there can be little doubt as to where the producer found his inspiration. The packaging resembles a Champagne bottle, the marketing material shows a wine cooler and the text “Bubbles & Squeak” is shown.

In the opinion of the EU trademark authority, taking into account the similarity between CHAMPAWS and Champagne, this reinforced a further proximity with Champagne wines, and was sufficient for the public to make a clear and direct connection with the wines coming from the Champagne region. 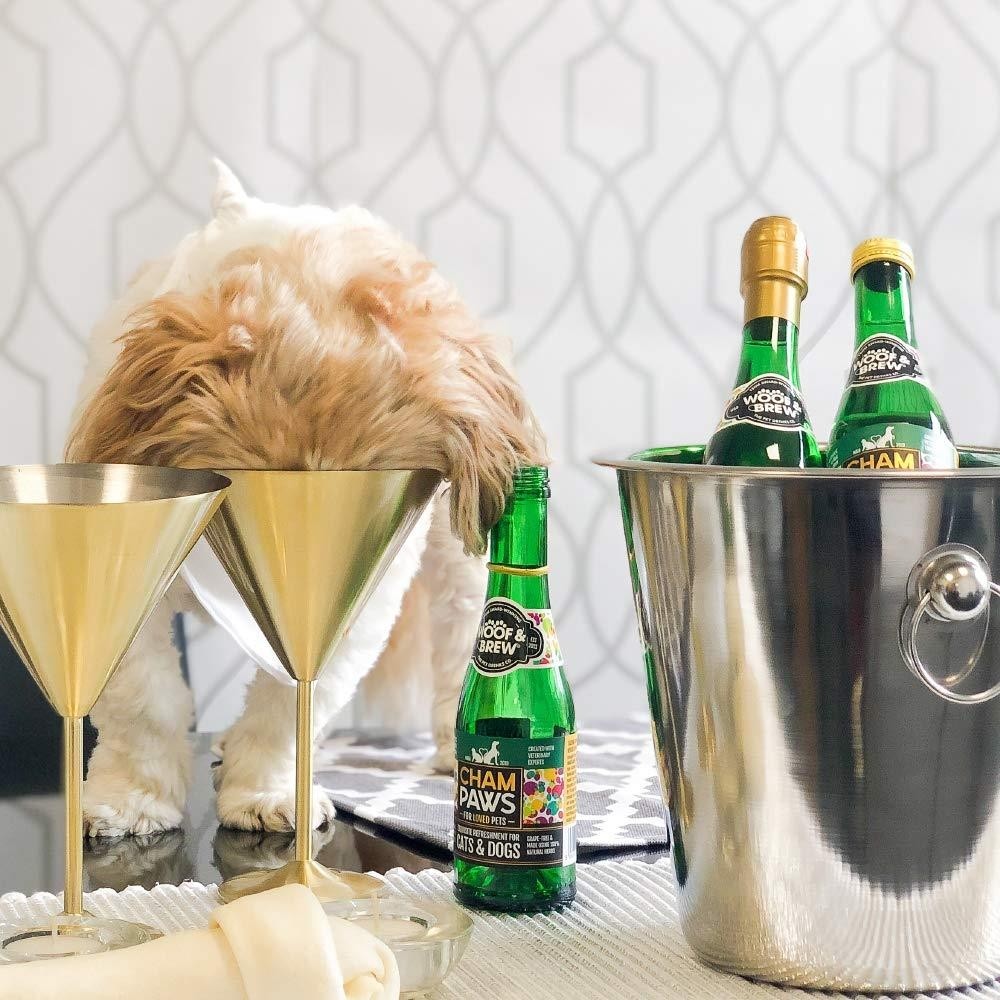 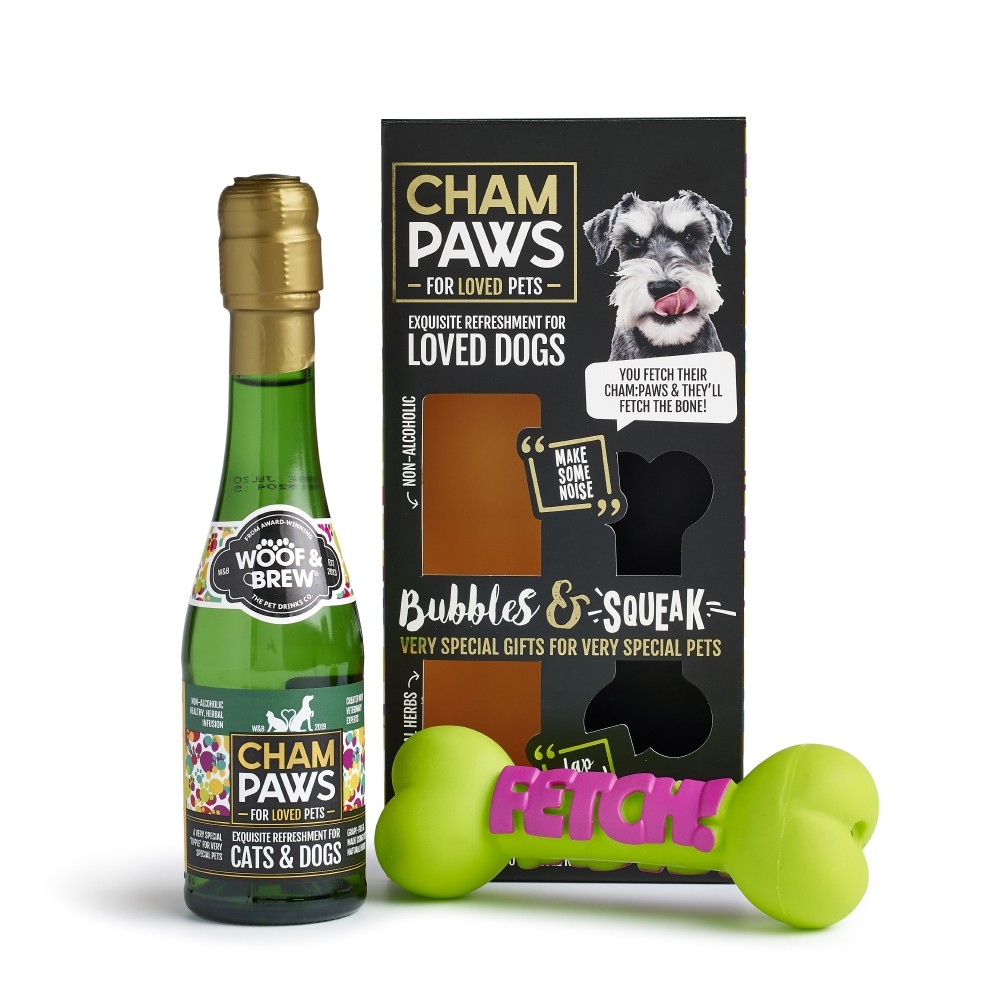