Patents
Written by Marta Alvarez Guede
The Enlarged Board of Appeal (EBoA) has published very much awaited G1/19 decision related to the patentability of computer-implemented simulations.

Interlocutory decision, T489/14, deals with an European patent application concerning a computer-implemented method, program and apparatus for simulating the movement of a pedestrian crowd through an environment to aid the design process of a building.

According to the referring Board, the steps forming the claimed subject matter did not serve a technical purpose and therefore did not contribute to the technical character of the invention. Moreover, the referring Board considered that the present case bore similarity to decision T 1227/05 but was not convinced by the decision’s reasoning and found apparent conflict of T1227/05 with earlier decision T 453/91, thereby feeling that some clarification was needed to avoid future conflicting case law in computer-implemented simulations. 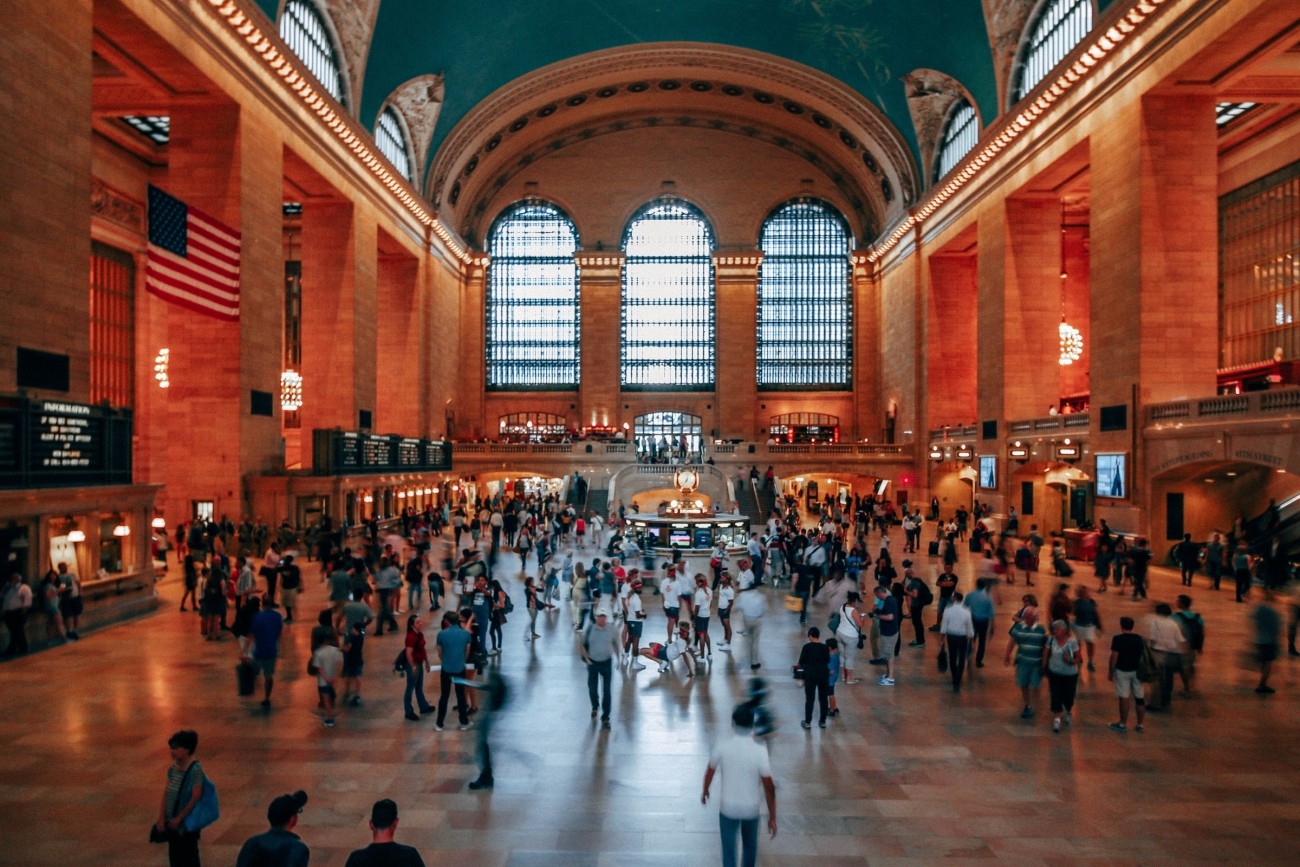 Questions considered by the EBoA

The following questions were considered by the EBoA:

Answers to the questions

The following answers have been provided by the EBoA:

Reasons in the decision

The EBoA considers that requiring a direct link with (external) physical reality for computer-implemented simulations is not necessary. Technical contribution could be established, for instance, by features within the used computer system. There are also many examples in which the potential to produce a technical effect (which may be distinguished from direct technical effects on physical reality) has been taken into account when assessing the technicality of an invention.

Potential technical effects could be considered when data resulting from a claimed process is specifically adapted for a technical use, or if the technical use of the data is "implied" and extends across the whole scope of the claim. However, this would not be the case if the scope of the claim also covers other uses which are considered non-technical. In such a case, the claim would not be inventive over the whole scope.

The EBoA also addresses the relevance of the technical nature of the simulated system or process, concluding that some simulations of technical systems do not contribute to inventive step while it is possible that simulations of non-technical systems do contribute to inventive step. What should be taken into account is whether the simulation contributes to the solution of a technical problem. To answer this question, the same criteria applies as for other computer-implemented inventions.

Furthermore, the EBoA considers that avoiding the need to build certain prototypes could not be considered a technical effect because deciding whether to build the prototype is a business decision made by humans.

Regarding T 1227/05 (the ”diverging” decision), which relates to computer-implemented methods for the numerical simulation of electronic circuits subject to 1/f noise, the EBoA understands that in said case, the Board concluded that the effect of the claimed simulation could be accepted as a technical effect. In said decision, emphasis was put on the specific and limited purpose of the output data of the claimed simulation. The EBoA considers that their duty is not to re-assess this decision or to judge whether the position envisaged by the referred Board would diverge from T 1227/05. However, the EBoA is of the opinion that data reflecting the physical behavior of a system modelled in a computer usually cannot establish the technical character of an invention except in exceptional cases (for example, if the potential use of such data is limited to technical purposes).

Therefore, the Enlarged Board considers that the often-quoted criterion regarding T 1227/05 that a simulation has a technical purpose if it is functionally limited to that purpose should not be taken as a generally applicable criterion of the COMVIK approach for computer-implemented simulations, since the findings of T 1227/05 were based on very specific circumstances which would not apply in general.

If a computer-implemented simulation has no impact on the internal functioning of the computer, it will be most of the times quite challenging to limit the claim to any specific technical purpose without incorporating a direct link with physical reality.  Thus, after a very long procedure, not too much seems to have changed in the way computer-implemented simulations should be treated.

It might be that, as considered by the Board of T 489/14, the reasoning in T 1227/05 regarding the technicality of the claimed simulation is wrong. But the EBoA has made it explicitly clear that it does not wish to review said decision or to check whether it diverges from other case law. The EBoA, in a very diplomatic and lengthy way, simply reminds all of us that computer-implemented simulations are no more than computer-implemented inventions and that T1227/05 can be applied, but only in very exceptional cases. Those trying to rely on T 1227/05 to make their case, will now also have to face the limitations set by G1/19. It remains to be seen in which “very exceptional cases” T1227/05 can still be applied.