When drafting a European patent application in the medical field, it is important to understand that an invention expressed as a method claim could be rejected for reasons set forth in Art. 53(c) EPC, which says that European patents shall not be granted in respect of: “methods for treatment of the human or animal body by surgery or therapy and diagnostic methods practised on the human or animal body; this provision shall not apply to products, in particular substances or compositions, for use in any of these methods”.

Loosely speaking, this article says that method claims comprising steps or features of surgical nature practiced on a human or animal body are excluded from patentability under Art. 53(c) EPC.  That is, a single method step or feature representing an action or physical activity of surgical nature is sufficient to fall within the scope of this exception, so it is by no means necessary that all methods steps or features of the method represent a surgical intervention. 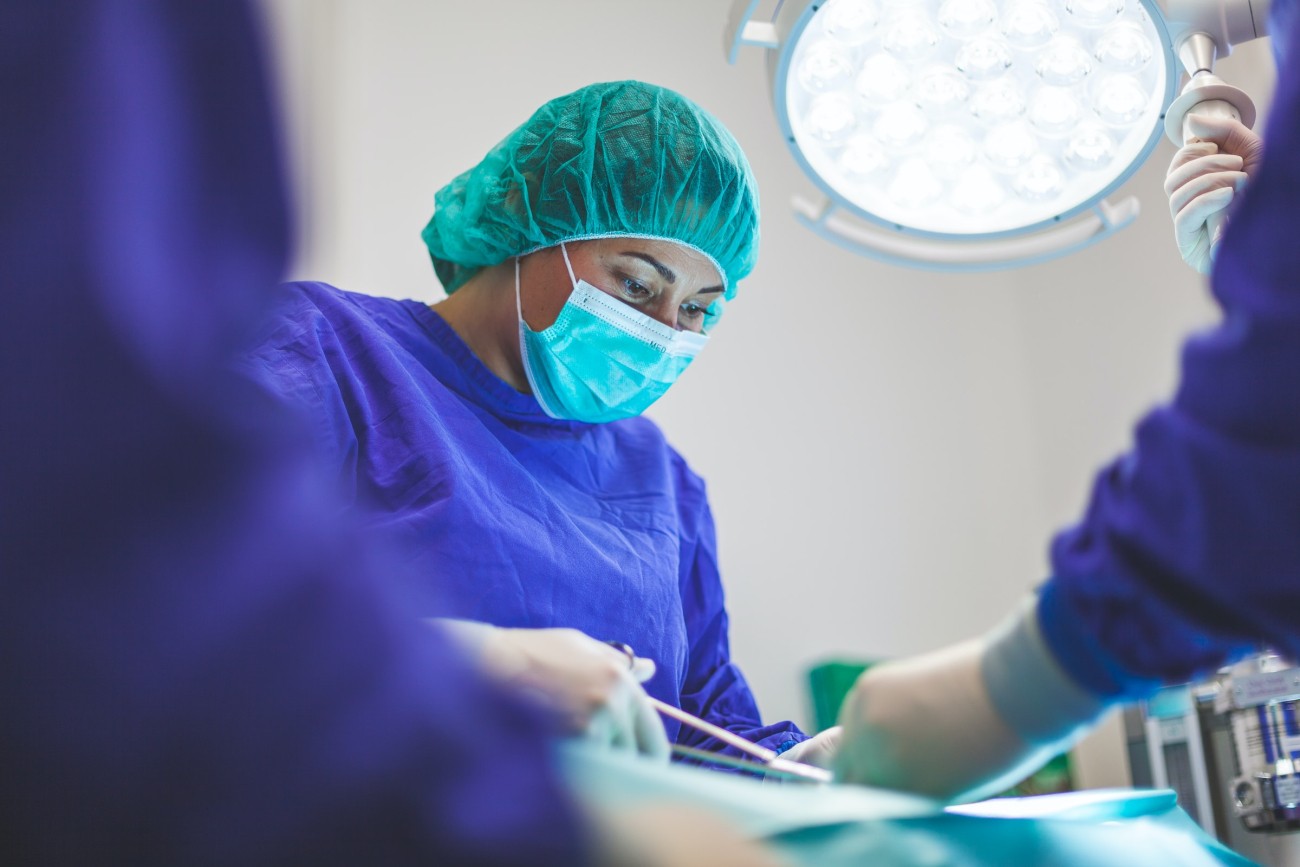 This particular exception to patentability does not apply to medical devices, computer programs and storage media, even if these claims comprise subject-matter corresponding to that of a method for treatment of the human or animal body by surgery (GL G-II; 4.2.1). Therefore, a claim directed to a medical device that is designed to carry out method steps of treatment by surgery should not lead to a rejection under Art. 53(c) EPC.

An example in which a single method step is sufficient for a rejection under Art. 53(c) EPC can be found in e.g. T 2187/10 of the Technical Board of Appeal. In this case it was confirmed (Reason 3.4) that the method claim of implementing a computer-implemented procedure and the method claim of implementing an image guided surgery procedure explicitly recite a method step of "performing the surgical procedure". Based on the description this step is understood to mean "neurosurgical and orthopedic procedures" and as such it was held that this represented treatment of a human or animal body by surgery under Art. 53(c) EPC. 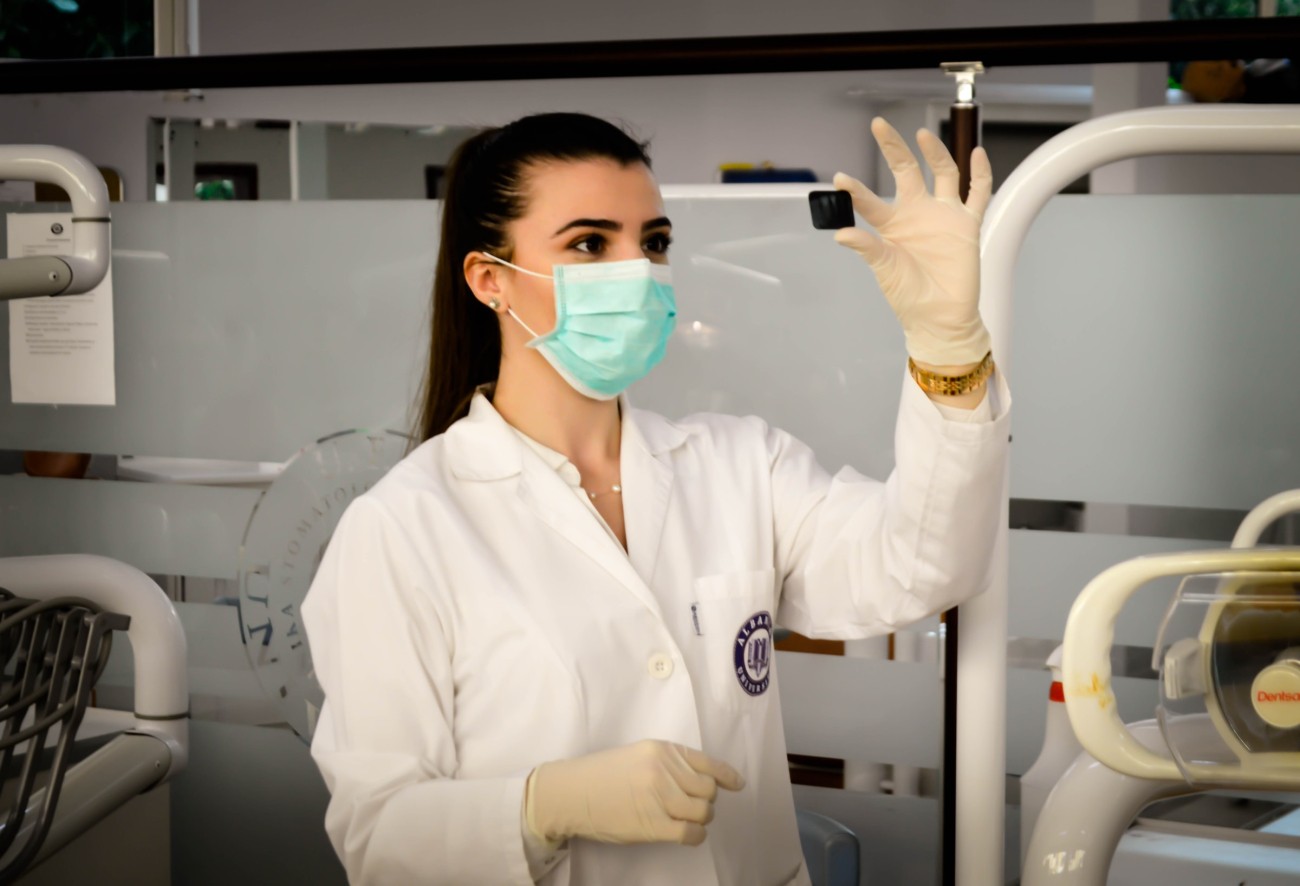 So an important point to keep in mind: even though a method claim can mostly recite method steps not related to activities of surgical nature, a single method step that does represent or encompasses such an activity may contravene Art. 53(c) EPC.

From the above it might seem as if all physical activities or actions having surgical character performed on a human or animal body are considered to be treatment by surgery, but this does not appear to be the case.

In G1/07 of the Enlarged Board of Appeal it was decided that:

“A claimed imaging method, in which, when carried out, maintaining the life and health of the subject is important and which comprises or encompasses an invasive step representing a substantial physical intervention on the body which requires professional medical expertise to be carried out and which entails a substantial health risk even when carried out with the required professional care and expertise, is excluded from patentability as a method for treatment of the human or animal body by surgery pursuant to Article 53(c) EPC.”

This suggests that the “degree of invasiveness” as well as the required level of medical expertise and potential risk levels involved are taken into account when assessing whether a method claim represents treatment by surgery.

As further mentioned in G1/07, the term treatment by surgery must cover the kind of interventions which constitute the core of the medical profession's activities i.e. the kind of interventions for which their members are specifically trained and for which they assume a particular responsibility (Reasons 3.4.2.3). Consequently, this allows for patents relating to invasive techniques of routine character which are performed on uncritical parts of the body and generally carried out in a non-medical, commercial environment, such as tattooing, piercing, hair removal by optical radiation and micro-abrasion of the skin. (Reasons 3.4.2.2)

An example of invasive activity not contravening Art. 53(c) EPC can be found in the decision T 0663/02 of the Technical Board of Appeal (Reasons 3.2.4):

“In summary, an intravenous injection can today be delegated by a physician to a qualified paramedical professional. This gives an indirect hint at the fact that such an injection may be considered as representing a minor routine intervention which does not imply substantial health risks when carried out with the required care and skill.

With all of the above in mind, drafting method claims comprising or encompassing an invasive surgical activity remains problematic and an objection under Art. 53(c) EPC will be raised in all but a few cases. 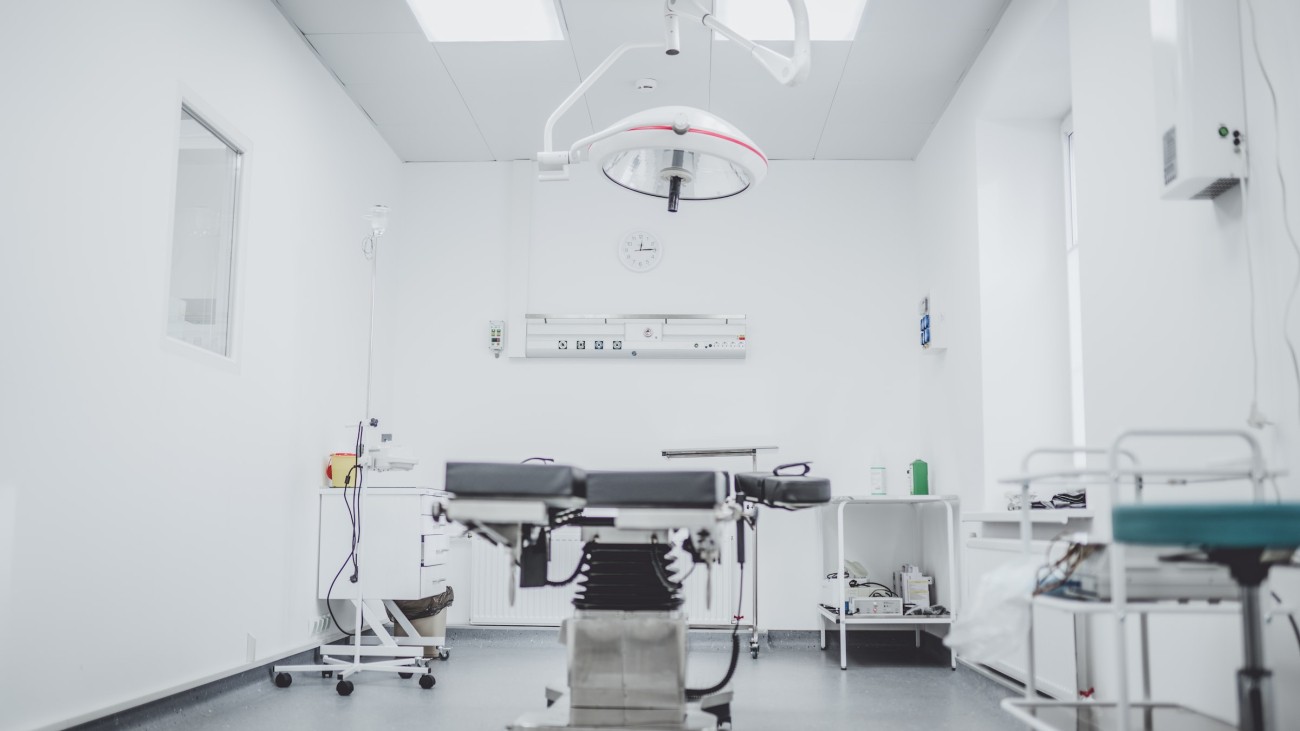 A solution for avoiding Art. 53(c) EPC is not to draft method steps from which an invasive surgical activity of any kind can be inferred. Whether this is at all possible depends on the invention. Be careful, though, as merely leaving out a step of surgical nature may not be successful as such an omission could lead to an objection to insufficient disclosure (Art. 83 EPC) or a lack of clarity (Art. 84 EPC). It may also be the case that a particular surgical activity not cited in the claim is considered functionally or causally linked to steps in the method claim, so that an objection under Art. 53 (c) EPC remains a possibility.

When an invasive activity cannot be left out of the method because it is such a fundamental part of the invention, then in very special circumstances it may be allowed should the method step pertain to a “minor routine intervention”. However, it may not be clear-cut as to whether the invasive intervention falls into this category.

From a European perspective, drafting claims to a medical device instead of a method is by far the safest if not the only option available when it comes to avoiding a rejection under Art. 53 (c) EPC. As mentioned earlier, claims to medical devices are allowed, even if the medical device would carry out a method for treatment of the human or animal body by surgery. So if the invention can be claimed as a medical device, then this is the most preferred way if not the only way forward.  Claiming an invention as a method claim encompassing surgical activities will in most cases lead to an objection under Art. 53(c) EPC that is very difficult to overcome. Therefore, tread very carefully when dealing with methods of treatment by surgery.

You can read more articles on IP, healthcare and medical devices here:

- A matter of life and death in Healthcare | NLO

- Emerging technologies: what is trending? | NLO

For more information on protection of your intellectual property, please subscribe to NLO@LinkedIn or contact one of our IP experts: Healthcare | NLO.