Trademarks
Written by Leon Olde Nordkamp
While Max Verstappen is currently winning one Grand Prix after another, the driver is not only successful on the racetrack. In court too, the reigning world champion recently accepted a nice win in the issue with Picnic.

In 2016, not a commercial break passed without the advertisements of supermarket chain Jumbo, in which Verstappen has a leading role. The competitor Picnic, known for its online shopping, thought it would make use of this fame in its own way and launched a set of commercials starring a look-a-like of Verstappen driving the Picnic delivery van. In this commercial, various hints were made at Verstappen, such as a Red Bull racing outfit, walking specifically past a Jumbo van and the sentences if you’re on time, you don't have to race and sometimes, you do something for work and sometimes, you do something for fun. 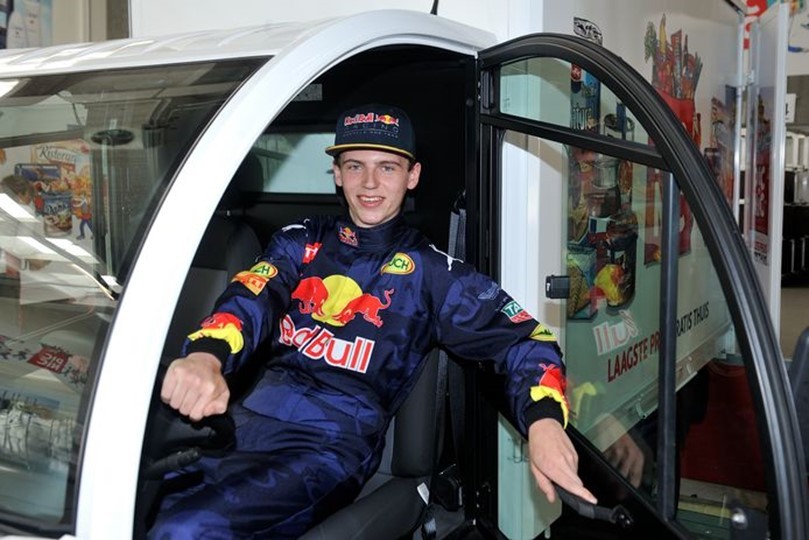 Compensation based on portrait right

Verstappen was not happy with this and objected to the commercial. He claimed compensation from Picnic on the basis of portrait right. After all, under copyright law, it is possible in the Netherlands to oppose the publication of a portrait if you have a reasonable interest in doing so.

The Amsterdam court agreed with the reasonable interest and disclosure of the portrait and ordered Picnic to pay compensation of no less than €150,000. Picnic was of course not happy with this and appealed. On appeal, the Court of Appeal in Amsterdam decided surprisingly differently. They argued that portrait right does not go so far that the obvious use of a look-a-like constitutes an infringement of portrait right. After all, according to the Court of Appeal, it was clear that this was not Verstappen.

As a sportsman, all you want to do is win and, of course, Verstappen appealed to the Supreme Court. The Supreme Court ruled that the image of a look-a-like can under certain circumstances be regarded as a portrait of the person he resembles. Not only is it required that the look-a-like himself is recognised, additional circumstances can also increase this recognition. In this case, you may scrutinise the aforementioned hints that were discussed in this case.

Verstappen was again found in the right. Whether the use of the look-a-like is a portrait now seems to have been settled. The Supreme Court does, however, indicate that the character of the portrait plays an important role in determining whether there is a reasonable interest.

The Supreme Court annuls the judgment of the Amsterdam Court of Appeal and refers the case to the Court of Appeal in The Hague. The latter must now assess whether there is a reasonable interest due to the use of a look-a-like and the form of a parody. We’d love to know how the Court of Appeal of The Hague will decide on this. Until then, Verstappen can at least concentrate on winning a new world title.