Trademarks
Written by Rozemarijn Ietswaart
As a trademark owner, you may be interested in developments around NFTs and the metaverse; from becoming active in this field to enforcing your rights against infringers. Yet oppositions against mainstream goods and services have not disappeared.

Last month, several EUIPO opposition decisions against conventional trademarks appeared, relying on their reputation. You may find relevant information that applies to your trademark(s) in the following items: 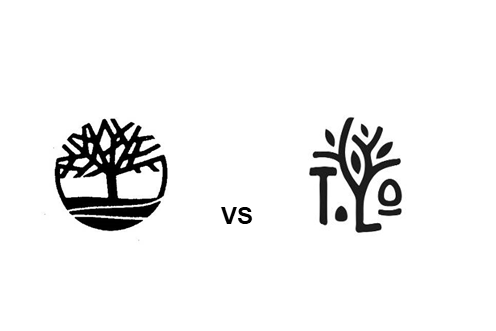 While Timberland first claimed that there was an increased distinctive character, this was not substantiated. The EUIPO continues the assessment, which is negative for Timberland.

To a small extent, the marks are visually similar. The fact that both contain a tree is not enough to assume similarity in this case. The opposition is therefore fully rejected. 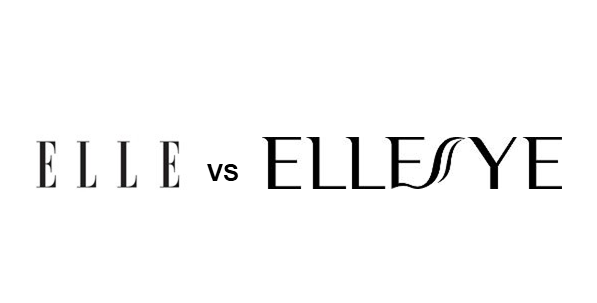 Visually, these marks are similar in terms of the letters ELLE and the font.

ELLE also appeals to its reputation, but it focuses on class 16 (magazines). The opposition relates to other goods, so EUIPO does not take this into further account.

Yet ELLE comes out on top because of the similarity itself, with ELLESYE being rejected completely.

Ralph Lauren’s polo players are well known to many. Therefore, the company successfully appeals to its reputation against classes 18 (bags), 25 (clothing) and 28 (toys) in two different cases against the same party.

The fact that the trademark has a reputation, the signs are alike and the goods are similar lead to the conclusion that the relevant public will establish a link between those two signs.

An unfair advantage is taken by using this polo player, resulting in the EUIPO ruling in favour of Ralph Lauren.

While VOGUE naturally appealed to its reputation, this was not necessary in this opposition.

According to the EUIPO, the term VOGUE is immediately understood as referring to “in fashion”.

Even if the trademark applied for has an additional element LAYER, the EUIPO considers the signs to be similar. In addition, it is also common to use sub-brands and variations of a trademark. The reputation assessment is not even necessary to fully uphold the opposition. 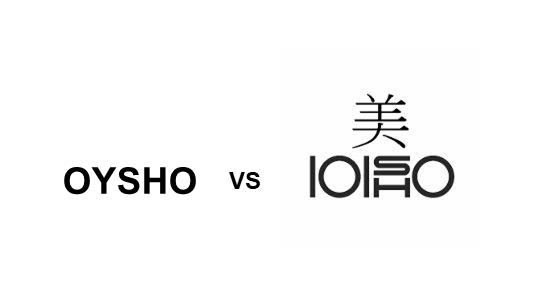 OYSHO, part of Inditex, filed an opposition to the logo for IOISHO. In the proceedings, the EUIPO addressed both the proof of use submitted by Inditex and the reputation also relied on by the proprietor.

The marks are visually similar on average and from an aural perspective even to a high degree. In addition, Inditex claims that an unfair advantage is also being taken. The EUIPO partly finds for Inditex on the basis of the evidence provided. The opposition is successful in relation to most goods, but is not upheld for a part of class 9 (electronic apparatus) and part of class 35 (business services).

It is important that you, the trademark owner, continue to substantiate carefully why a particular case concerns a reputation. Of course that applies to everyday fashion in real life, but who knows, we might discuss fashion in the metaverse in the future.