“Can I protect my surgery-related innovations? I heard surgery is excluded from patentability!”

Patents Healthcare
Written by Mikola Schlottke
Mikola Schlottke Trainee patent attorney
Yes, inventors can obtain a patent for innovations, also in the field of surgery. After all, the aim of patents is to stimulate innovation, and society welcomes surgical innovations.

However, the European Patent Convention (EPC) does define an exception in Art. 53(c). Among other things, patents will not be granted for methods for treating the human or animal body by surgery. This exception exists to protect patients: no surgeon should be prevented from performing surgery because of intellectual property rights.

The exception has an effect on patent practice. The European Patent Office (EPO) does not grant a patent for a method if the patent’s scope of protection - the intellectual property defined by the claims of the patent - comprises a step of a surgical nature practised on a human or animal body. Drafting a European patent application therefore requires care when surgery is involved; the patent should be drafted so that surgical steps are clearly not part of the claims. Determining whether or not a claim comprises a step of a surgical nature is not easy, because that depends on what is considered a step of a surgical nature. Dustin Vink provides more details in this regard in his article on methods of treatment by surgery. 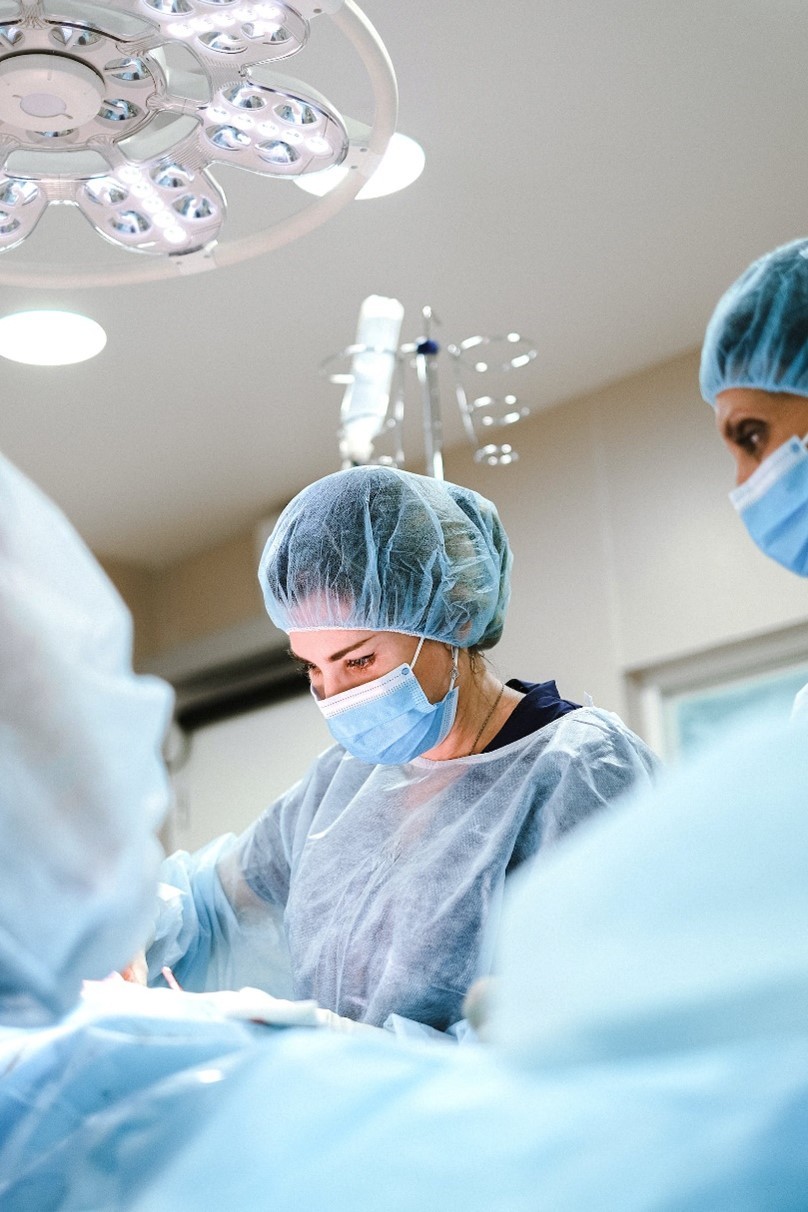 Avoiding the exception for medical devices

The safest way to avoid the exception may be to direct claims to a medical device rather than a method, because only method claims fall under the exception of Art. 53(c) EPC, not device claims. New medical instruments suitable for performing surgery (e.g., cutters, catheters) or for imaging a body (e.g., MRI or X-ray machines) can be patented, for example. 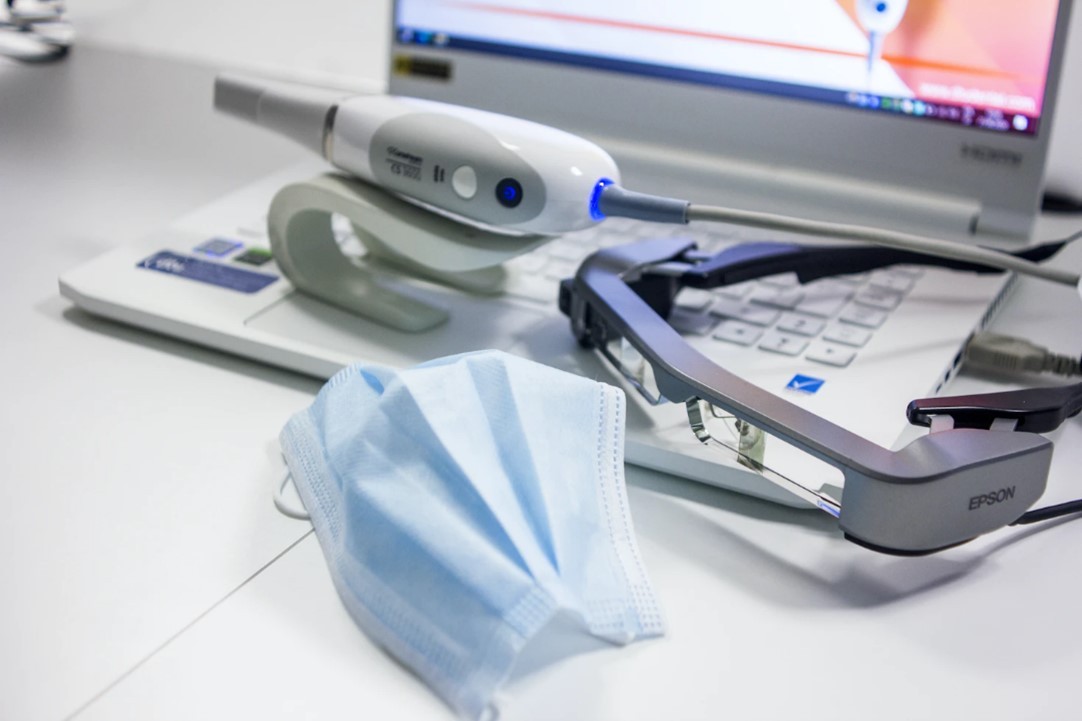 Avoiding the exception for algorithms

Yes, new algorithms that assist surgeons can also be patented. However, inventors and patent attorneys must devote extra care to drafting the patent.

The answer is a clear-cut “yes, but”. Yes, new algorithms that assist surgeons can also be patented. However, inventors and patent attorneys must devote extra care to drafting the patent to avoid the exception of Art. 53(c) EPC. Let’s look at an example.

In the case T 2136/19, the patent in question related to a medical data processing method suitable for assisting a surgeon in positioning a first medical structure relative to a second medical structure, for example, positioning a medical implant relative to a bony structure of a patient. The invention is phrased as a computer-implemented method that can be executed by a computer processor.

According to the patent application, the processor compares landmarks acquired in projection images (e.g., pre-operative x-ray images) with landmarks acquired directly on the patient’s anatomy (e.g., by a surgeon palpating the patient’s anatomy). The result of the comparison is shown to a surgeon as “correspondence information”, enabling the surgeon to verify the correct position of the medical structures relative to each other. 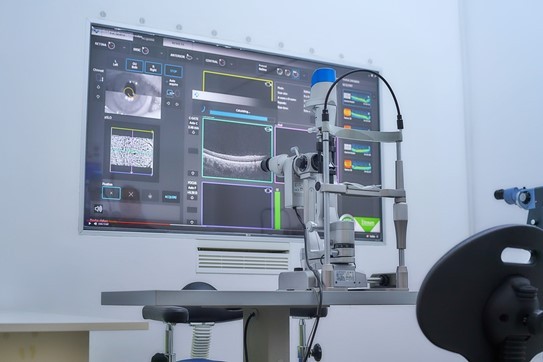 According to the Board deciding on this case, there was a potential problem to be solved: how can the EPO ensure that the claims of the patent do not involve a step of a surgical nature? The Board came to the following conclusion.

In this case, the patent was therefore drafted in a way that allowed the Applicant to avoid the exception of Art. 53(c) EPC. Ultimately, the claimed method was considered to be about assisting a surgeon with a purely “passive” data processing method that could be performed exclusively in a computer without causing any effect in the patient’s body and not involving palpating the patient’s anatomy or positioning of the medical structures.

In principle, new algorithms for assisting surgeons can be patented. However, whether or not a patent’s claim defining the scope of protection for the new algorithm actually involves a step of a surgical nature can only be determined on a case-by-case analysis. The example discussed above shows that the exception can sometimes be avoided by changing the wording of the claims.