Iceland - a country, a trademark or both?

Trademarks
Written by Merel Kamp
The trademark ICELAND has been the subject of a long-term legal dispute between British supermarket chain Iceland Foods Ltd. and various official organisations in the country of Iceland.
Parties fail to agree and it's now 20 years later. The interests involved are considerable, and the case is complex. In fact, for the first time in its existence since 1994, the EUIPO Grand Board of Appeal has invited the parties to discuss the issues again during an oral hearing.

The supermarket chain Iceland Foods has online and physical stores, mainly in the United Kingdom but also in other countries. The company was founded in 1970 and has several registrations in the United Kingdom for the trademark ICELAND for household appliances, food and drink, among others. In 2002, it filed its trademark application with the European Union Intellectual Property Office (EUIPO).

To be eligible to register a trademark, it must be sufficiently distinctive and must not be descriptive in terms of the products or services for which it is requested. If that is the case, the EUIPO may reject the trademark.

The EUIPO was not convinced that ICELAND has that required distinctiveness for all the requested products and informed Iceland Foods that the trademark would be rejected for “fish, fish products and living animals.” The reason for the rejection was that, in relation to those specific products, ICELAND only conveys information about the geographical origin, namely that they come from Iceland. For the other products for which a trademark application was filed, such as washing machines and ovens, stationery, meat, fruit and coffee, that was apparently not the case, and the trademark was granted for these products. One might follow this reasoning in the sense that the consumer would be more likely to relate Iceland with fish than with coffee.

Granting the trademark applications in the EU for all those other products marked the start of the ongoing legal dispute between Iceland Foods and the country of Iceland. The issue: the retention or invalidation of the trademark and thus the acquired monopoly on the name ICELAND. 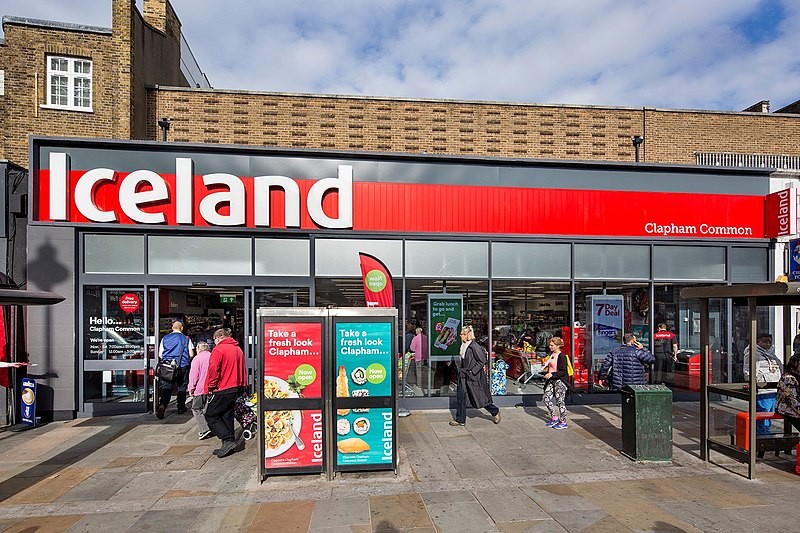 The main argument by the government of Iceland reflects the EUIPO's initial response, namely that ICELAND may not be trademarked because the public will only recognise it as a description of origin. According to the government of Iceland, due to its good (export) reputation, this not only applies to fish but to all the requested products and services. Furthermore, they argue that trademarking the name ICELAND by Iceland Foods must not create a monopoly over the name. Anyone wanting to use the name of the country of Iceland to convey the Icelandic origin of their products and services must be able to do so.

Parties fail to agree and it's now 20 years later. The interests involved are considerable, and the case is complex. In fact, for the first time in its existence since 1994, the EUIPO Grand Board of Appeal has allowed the parties to raise the issues again during an oral hearing. Because, although the dispute only concerns the trademark ICELAND, the decision could be a prelude for the rule that, by definition, a country name may not be granted, regardless of whether the country could be related to the products and services for which the trademark application is made.

Incidentally, some countries already have rules about using the name of the country, such as Switzerland. In the Swiss Trademark Register, trademarks containing the word Suisse (or any other reference to Switzerland) are only granted if the trademark is applied for products which really come from Switzerland.

The EU register does not (yet) have such an absolute rule. Over the years, various names of countries have been rejected, but also granted. For example, BRASIL was rejected for whisky, while they did permit ARUBA for IT services and CURACAO for vehicles.

The hearing of the Grand Board took place on 6 September 2022, so it will take a while before the decision is known. Meanwhile, registration of a country name (or any other geographical name) will remain possible unless the country or geographical name is associated with the products and services applied for or, in the eyes of the relevant public, can describe the geographical origin of the products concerned.