Trademarks
Written by Rozemarijn Ietswaart
Red Bull has been trying for years to register its famous blue and silver colour combination as a trademark. But the European Court of Justice has now ruled it cannot function as a valid trademark. Nevertheless, Red Bull has managed to successfully register another colour trademark.

We have previously written about the European General Court ruling concerning Red Bull’s use of this colour combination as a trademark. Now the European Court of Justice, the EU’s supreme court, has issued its own judgement in the case.

Red Bull registered the blue/silver colour combination as a trademark for its energy drink cans as far back as 2002. This prompted the digital agency Optimum Mark to file an application to have the mark declared invalid. Years of dispute followed, ending in 2017 with the European General Court upholding Optimum Mark’s opposition. 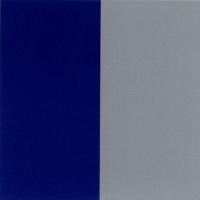 A colour combination can be registered as a trademark provided it satisfies a number of requirements. To begin with, it must always be capable of graphic representation. In the Heidelberger Bauchemie case, the Court ruled that a combination of colours could be accepted as a graphic representation if the colours were systematically arranged in a predetermined and durable way. The arrangement must also be clear and precise, through a description based on, for example, colour codes and ratios.

According to the CJEU, Red Bull’s colour combination was too imprecise to be registered. It therefore upheld the European General Court’s judgement, concluding that the colour combination allowed numerous different representations which had not been predetermined. Red Bull’s colour combination, it said, was a mere juxtaposition of two or more colours, without shape or contours. Consumers would be unable to perceive and recall any particular combination, and could not therefore make further purchases with certainty. Similarly, the competent authorities would not be able to determine the scope of protection afforded to the proprietor of the trade mark in question. However, this did not mean the colour mark had to be converted into a figurative mark. The Court ultimately concluded that Red Bull’s colour mark could not constitute a valid trademark.

Unfortunately, the ruling still has not clarified what does constitute a valid colour trademark. On the one hand, the Court has stated that a colour mark is not precise enough if it allows representations ‘in every conceivable form’. Yet, this does not mean it has to be converted into a figurative mark. Clearly, the parameters governing a valid colour mark lie somewhere in between.

However, Red Bull has not quite gone home empty-handed, since last month it did manage to get a colour mark registered. The description of this mark is clearer, enabling the registration to go ahead. So Red Bull can still lay claim to the blue/silver colour of its well-known drink can as long as it bases its claim on this particular representation. 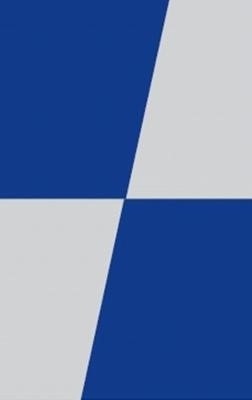